Skip to content
News from the Natural World: Hero Shrews - This week we have a special guest post from aspiring writer and conservationist David Duarte Crespo.

News from the Natural World: Hero Shrews – This week we have a special guest post from aspiring writer and conservationist David Duarte Crespo.

If I were to ask you to name the strongest mammal, you might say an elephant, a gorilla or even this gentleman on YouTube. Like a lot of things, however, surprises can come in small packages. In this case, the small package is the hero shrew (Scutisorex somereni).

How Strong Are Hero Shrews? 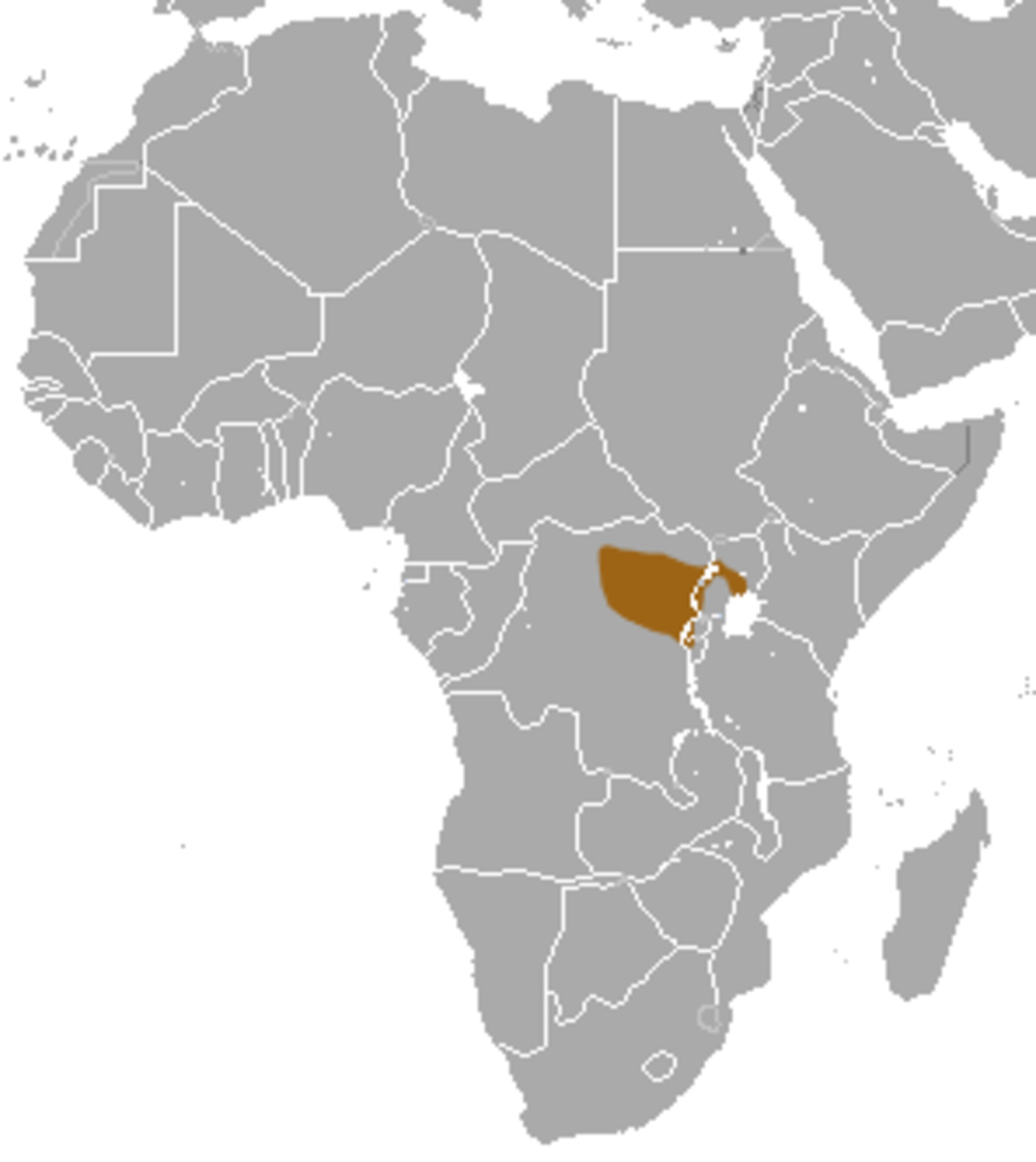 The discovery of this unassuming creature resulted from a scenario you don’t find yourself in very often. When a pair of Western scientists were exploring the rainforests of the Democratic Republic of Congo (DRC) in 1910, they encountered the shrew.

Looking like just another shrew, they were initially underwhelmed. Then the local Mangbetu people decided to demonstrate its hidden power. By having a man grab one, place it on the ground and stand on it for several minutes. A completely normal thing to do in front of two foreign strangers.

Needless to say, at that point in its life, the shrew’s self-esteem had reached an all-time low. In the end, though, the man did jump off the shrew. After a few moments of shivering, it scampered off unharmed; the scientists were left with their jaws on the floor.

Who can blame them? Both scientists – Herbert Lang and James Chapin – described the demonstration:“After the usual hubbub of various invocations, a full-grown man weighing some 160 pounds (72 kg) steps barefooted on the shrew.” 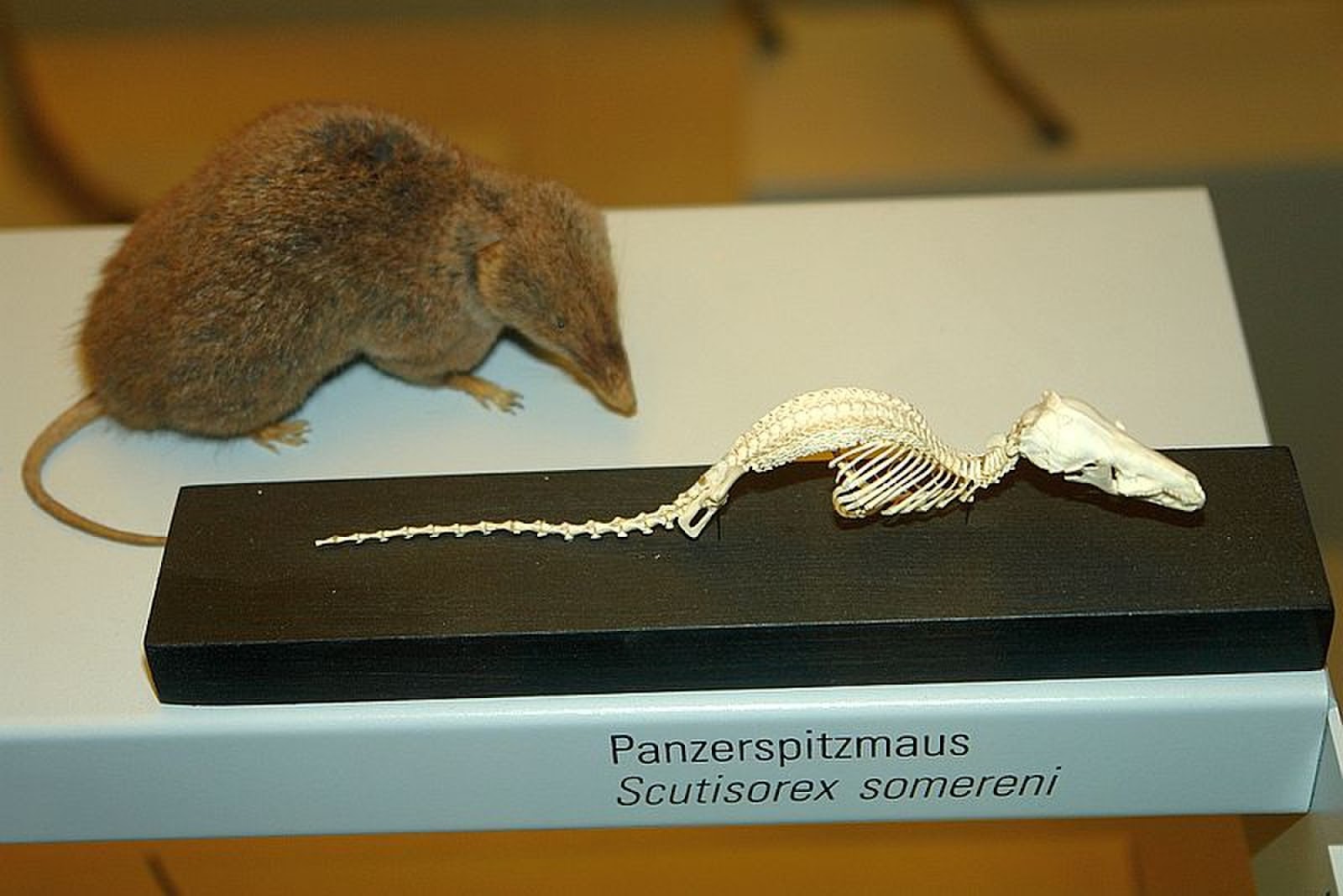 The hero shrew is one of the largest shrew species, which isn’t a very impressive thing to be when you still only have a maximum weight of 115 g (~4 oz). There are insects that can weigh more than you.

So for one to support 72 kg on its back would be like me supporting 36 metric tonnes (~39.7 short tons). That’s the equivalent of three double-decker buses.

I would be turned into a Jackson Pollock painting (red being the primary colour); this little mammal survives like it’s secretly Kryptonian.

How Are They So Strong?

If you’ve felt a bump at the base of your neck, that should be a “process”. Spinous processes, as they’re sometimes called, act like little levers for muscles to attach to. The vast majority of vertebrates – animals with a backbone – possess a single process on the top of each vertebra. 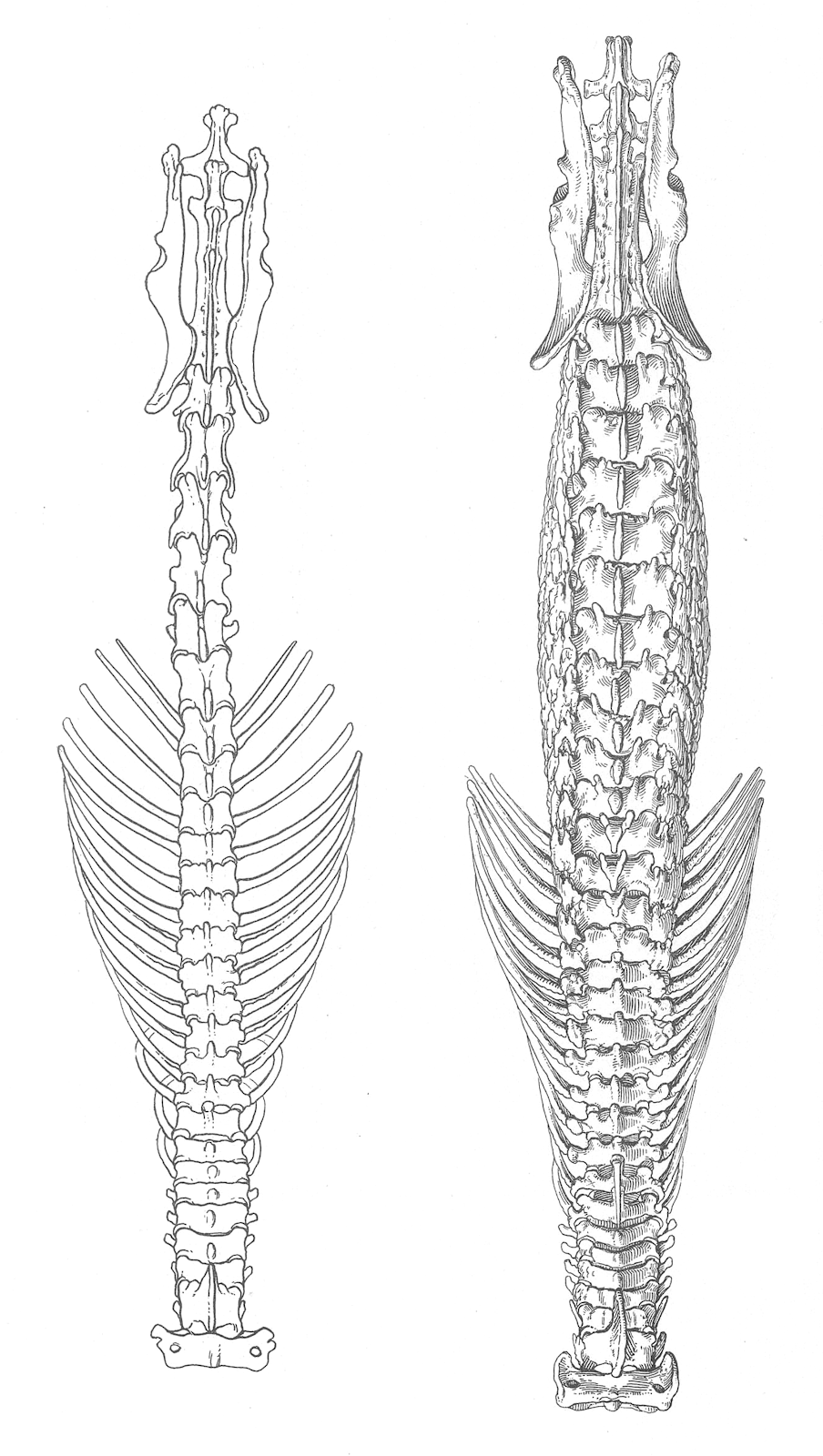 Hero shrews possess 10-20 interlocking processes per vertebra, as described by William Stanley. He was the manager of mammal collections at Chicago’s Field Museum of Natural History and a renowned expert on the shrews.

The extremes don’t end there. They also have upwards of 12 lumbar vertebrae, versus our five. They could’ve evolved six and stopped there, but evolution thought that wouldn’t be ridiculous enough.

Whatever the reason, all of this makes for a spinal column of steel that any elderly person would kill for. One that’s four times more robust than any other vertebrate relative to its size.

This site uses Akismet to reduce spam. Learn how your comment data is processed.

Hear the Voice of Nature